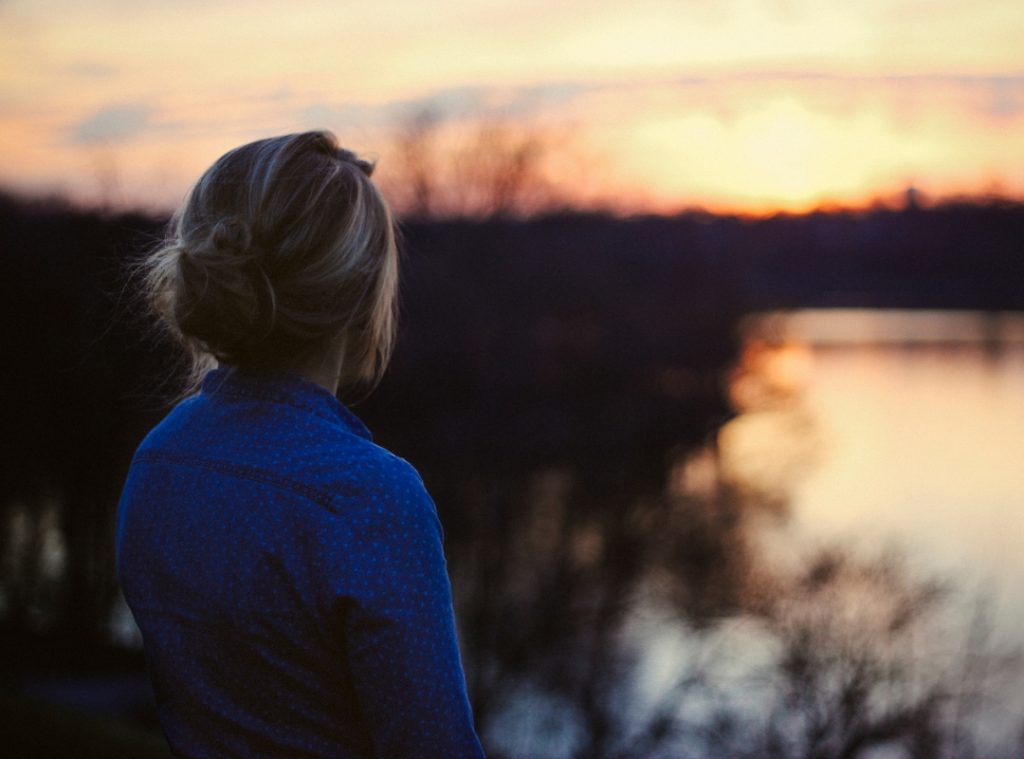 What is a comprehensive holistic rehab? It is a combination of professional therapy and wellness that focuses on the body, mind, and spirit. We offer a complete holistic approach to recovery from alcohol and chemical dependency because we see the positive results daily. The Lighthouse Bali provides this client-centered approach for those addicted to alcohol and other substances.

At The Lighthouse Bali we will provide you with a safe, comfortable, and effective experience, arranging all of your needs throughout your stay. Our tailor-made program will help you connect with your individual strengths and weaknesses, helping you to progress towards a solid program of self-awareness and recovery.

Bali is world-renowned for its serene beauty and incredible spirituality. The “Island of The Gods” is an ideal place to embrace one’s inner strength, while learning important, life changing, tools. Click Here for more information about Bali and why it is a fantastic location for a Holistic Rehab

Our programs are aligned with the Balinese philosophy of “Tri Hita Karana”, which brings together the realms of the spirit, the human world and nature. We provide a balanced program of recovery where you will receive medical treatment, individual counseling sessions, educational programs, wellness programs and recreational activities. Our qualified therapists and international peer counselors come with years of experience in the field of chemical dependency and alcohol treatment.

Our programs are aligned with the Balinese philosophy of:

Which brings together the realms of the spirit, the human world and nature.

Our holistic rehab aims to empower you and help you embrace a new life in an environment that fosters self-awareness. We will encourage you to build self-esteem, a sense of security and feelings of acceptance and harmony while overcoming addiction. We provide honest and direct feedback, but in keeping as a holistic rehab we do so in a caring and non-judgmental way. You will receive a personal support worker, private education counseling and private drug and alcohol counseling, along with a variety of recovery based tools that foster and embrace the opportunity for true self-awareness.

The goal is to allow you the opportunity to see yourself, as well as your relationships with others, from a new and clear perspective. You  will learn about accepting personal responsibility, identifying old self-sabotaging beliefs and behaviors and gaining a true sense of self with integrity, as well as humility. We will provide you with the means, ability and courage to become a happy and healthy member of society which is also the goal of our program – allowing you to discover a new freedom and a new way of life.

In addition to treating the alcoholic and addict, we can also integrate your family into our program whenever possible. We recognize the significance of the relationships between you and your family, and the critical need to re-establish trust and harmony. Working with the involvement of family and loved ones helps all those touched by addiction. 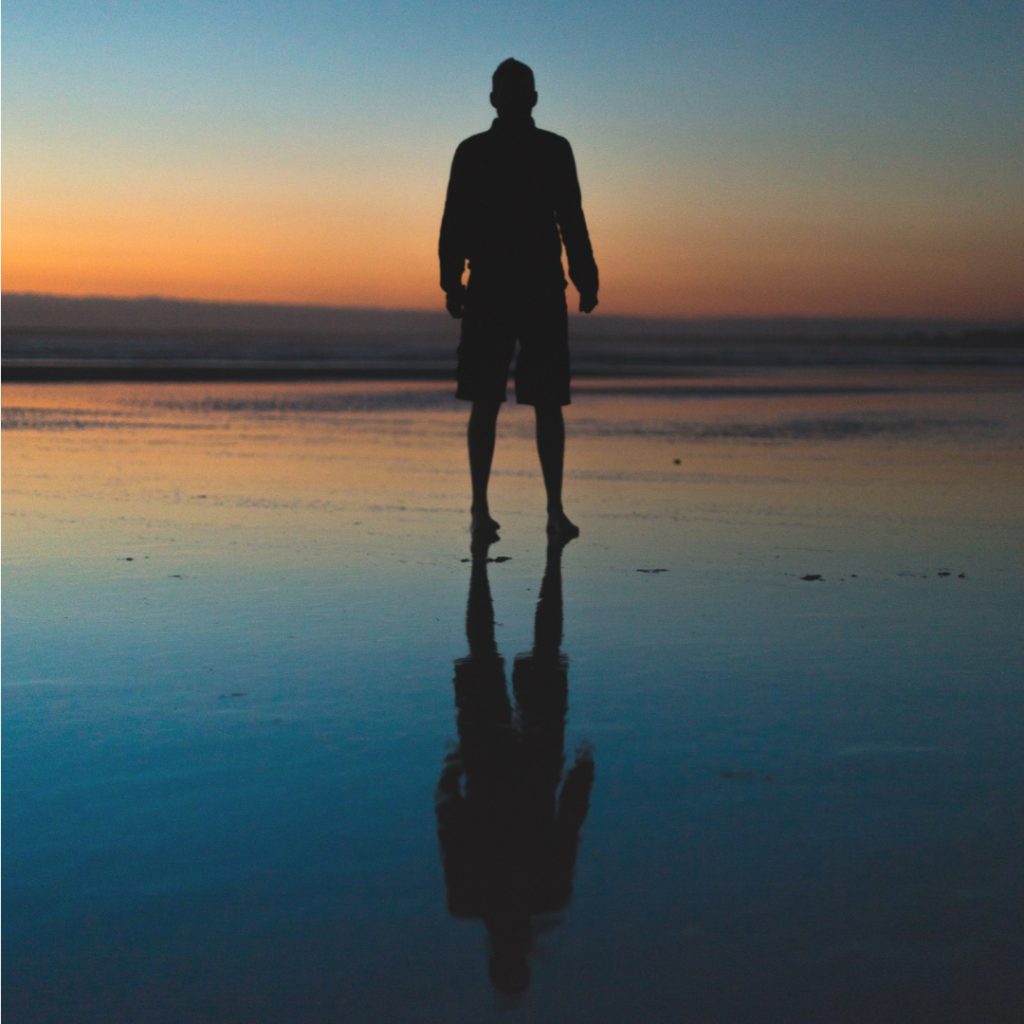 At The Lighthouse Bali, our mission as a holistic rehab, is to help those affected by alcoholism and chemical dependency to understand and embrace a new way of life. We aim to achieve this by providing a comfortable, caring and serene environment, through which our tailored program enables you to develop self-respect, acceptance and personal responsibility. We want to help you discover a new journey and a fulfilling life through recovery.

We not only offer private holistic rehab and recovery treatment programs, but we also participate in community outreach programs, providing educational workshops that detail the realities of alcoholism and substance abuse within Bali and Indonesia.

We work closely with local non-profit organizations, community associations, social groups and others in an effort to reach as many people as possible both domestically as well as internationally.

Click Here for more information about our charity outreach program.

The Lighthouse Bali is privileged and honored to work not only with alcoholics and addicts, but also with family members, providing programs and services to those who are willing. Research shows that with proper treatment and support, lasting family recovery  has become a reality for millions of people worldwide.

Enjoying an international network of professionals, we are also pleased to refer those clients who seek a group treatment facility experience an introduction to primary care treatment centers. We only refer to centers we have personal experience with and know to be professional with a high success rate.

Here at The Lighthouse Bali, we are firm believers that alcoholism and drug addiction fall under the category of “disease” rather than disability; it is not a failure of will-power or strength of character. As a holistic rehab, we believe the most effective way to manage addiction is to treat it as healthcare issue which enables us to create a healing environment for you.

You Are Not Weak

What is a disease?

Merriam Webster Dictionary defines Disease as “an illness that affects a person, animal, or plant: a condition that prevents the body or mind from working normally; a problem that a person, group, organization, or society has and cannot stop”; and illness as “An unhealthy condition of body or mind: sickness”.

Evolution of Addiction as a Disease:

The World Health Organization acknowledged alcoholism as a serious medical problem in 1951, and the American Medical Association declared alcoholism a treatable illness in 1956. The American Psychiatric Association began to use the term disease to describe alcoholism in 1965, and the American Medical Association followed in 1966. The Diagnostic and Statistical Manual of Mental Disorders (DSM) has included addiction and “Alcoholism” as an independent classification since the DSM III (1980). Within the International Classification of Diseases (ICD), the first classification of substance-related problems was published in 1967 (in ICD-8). As with many concepts and theoretical models in the treatment field, the disease concept was originally applied to “alcoholism” and has been expanded to an “addiction of substances”, along with a number of other addictive behaviors (such as gambling and compulsive over-eating). The “disease of addiction” is viewed as primary, progressive and ultimately fatal if not addressed and treated. 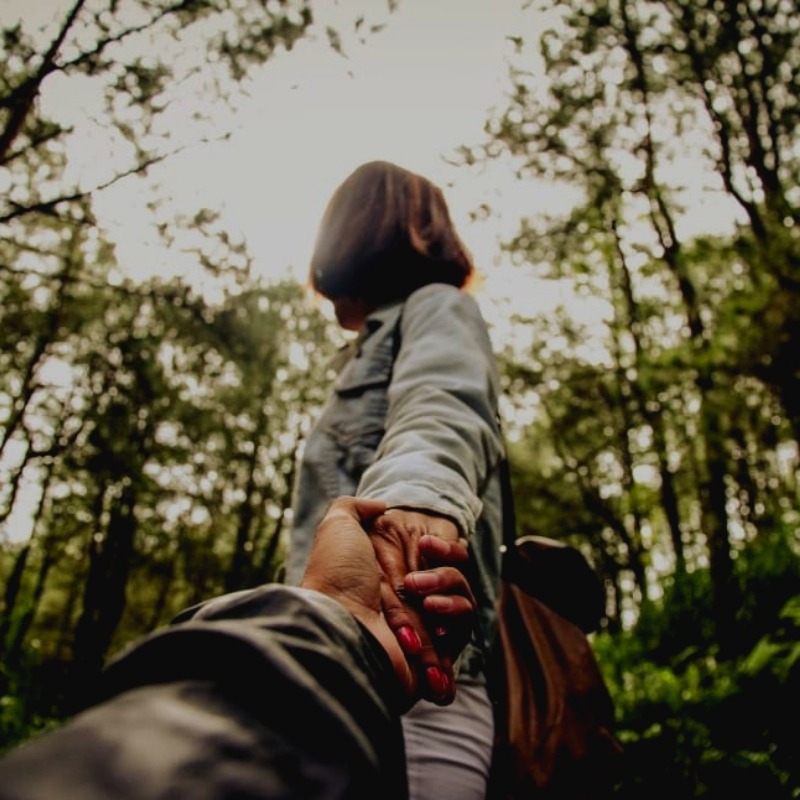