Menu
What Is Morphine Addiction? 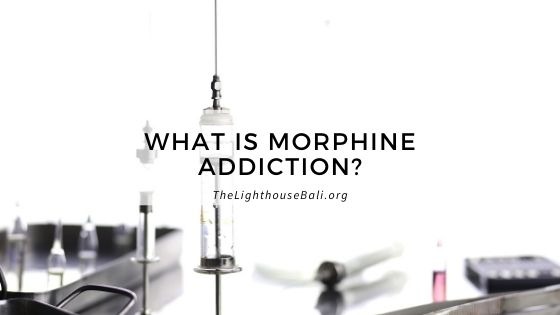 Morphine is an opiate drug prescribed by a physician to relieve severe pain. Morphine takes its name from Morpheus, the Greek god of dreams, due to its euphoric properties which are often described by users as a dreamlike state. The drug can be taken in the form of a tablet, syrup, injection or smoked.
Morphine has the potential to be highly addictive, as tolerance to it develops rapidly. In the United States, morphine is listed as a Schedule II drug that is used to treat moderate, severe, and chronic pain. It is also used for pain relief after major surgeries, treatment for cancer-related pain, and shortness of breath at the end of a patient’s life.