The Connection Between Alcohol and Anger

Have you ever heard people comment that someone is an “angry drunk”? Is this just a stereotype or is there more to it? Are alcohol and anger actually associated?

In this Blog, we take a deeper look at the relationship between alcohol, alcoholism, anger and aggression. Read on to find out more…

According to The World Health Organization, the use of alcohol is more closely associated with aggressive behavior than any other type of psychotropic substance.. However, not everyone is the same and drinking alcohol can elicit different behaviors in different people.

Robert O. Pihl, professor of psychology and psychiatry at McGill University, after in depth research, found that:

“Alcohol is involved in half of all murders, rapes, and assaults… but the dynamics of this association are complicated, which is why any research that focuses on explaining this relationship is important for society in general.” 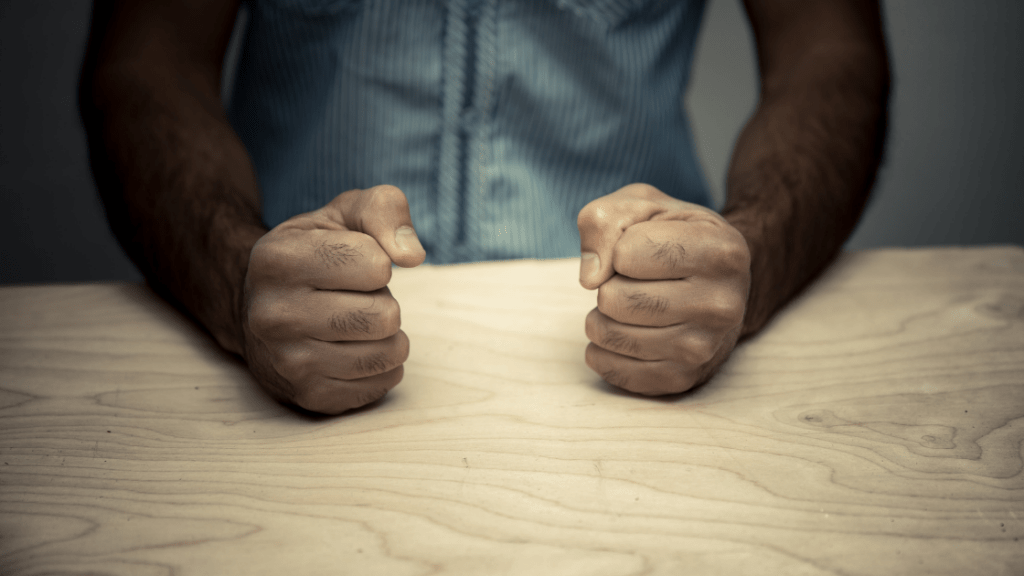 To fully understand any relationship between alcohol and anger, it is important to begin with an understanding of anger and aggression.

Anger is one of the most intense emotions that a person can feel and usually occurs when something has gone wrong or someone feels that they have been wronged. Aggression, however, refers to a range of behaviors that can result in both physical and psychological harm to yourself, others, or objects in the environment.

“Trait anger” refers to someone who could also be described as being an ‘angry person’. Someone whose character has­­ a tendency and high frequency of experiencing chronic anger. An angry person tends to seek out stimuli that activate feelings of anger. This may explain why they are angry more often and act more aggressively than someone who does not have this personality trait.

Alcohol can provoke different emotional responses for different people. For example, it can make some people sad and others angry, it can cause some people to become more introverted and others more extraverted. Alcohol generally tends to exacerbate the status quo so if  you have a natural tendency to be angry, it stands to reason that drinking alcohol could cause you to become more aggressive.

There are also a number of cognitive, neurobiological, and social factors that can influence how alcohol affects aggression.

The following risk factors may also increase the risk of alcohol-related aggression:

The nature of the alcohol being consumed also needs to be taken into account. One study showed that drinking cocktails that include energy drinks should also be considered a possible factor for aggressive behavior. Researchers surveyed 175 young adults who mixed alcohol with caffeinated energy drinks about their verbal and physical aggression in bar conflicts. Results showed enough escalation in people consuming these drinks to label the beverages a “potential risk” to increased hostility.

It is commonly known that one of the effects of alcohol is reduced control and disinhibition over impulses or urges after intoxication. Disinhibition can make the drinker unable to suppress or change an inappropriate act of aggression. 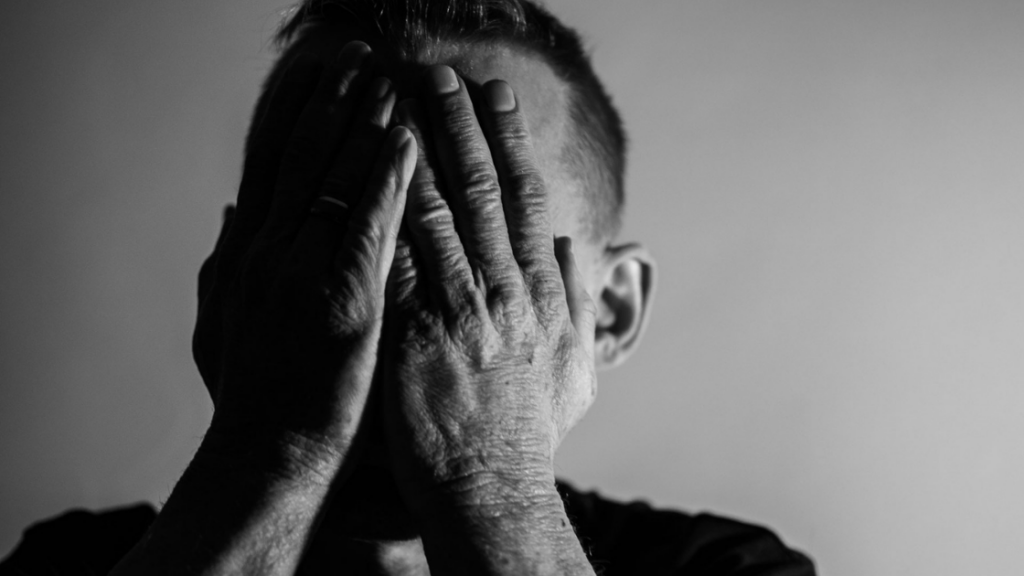 If individuals tend to express their anger outwardly when sober, the introduction of alcohol will most likely “turn up the volume” on their actions. This means that such a person will express anger more frequently and more intensely. A heightened response will most likely occur when the provocation against the drinker is a strong one and they are intoxicated, and will be less likely to occur when the individual is experiencing a low level of provocation and is sober.”

The prefrontal cortex of the brain plays a key role in impulse control and it has been found that chronic alcohol use decreases its functionality.

A lack of impulse control can make a person unable to resist the sudden, forceful urge to fly into a rage or act aggressively – resulting in an angry outburst.

Alcohol impairs cognitive function, which means it is more difficult to problem-solve, control anger, and make good decisions when drinking. Decreased cognitive function also means an increased probability that a situation may be misread and followed by an overreaction. For example, when intoxicated, a drinker might perceive someone bumping into them by accident as an intentional provocation and respond aggressively.

Low Regard for Consequences

Individuals that tend to ignore the future consequences of their behavior, or score low on the Consideration of Future Consequences (CFC) scale, have been found to display higher levels of aggression. This is heightened when consuming alcohol, according to a 2012 study. 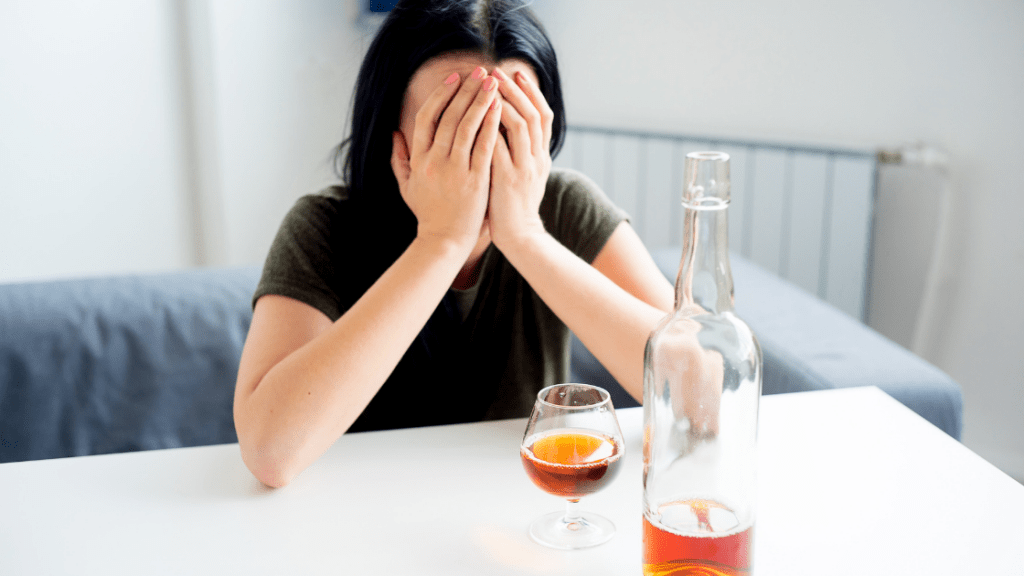 Domestic violence or intimate partner violence raises great concerns when it comes to alcohol and anger. Violence can occur in marriage or long-term partnerships as well as in dating relationships. This can apply equally to both same sex couples as well as in heterosexual partnerships.

In a 2017 report, researchers shared their findings of the relationship between alcohol and dating violence. The study included 67 undergraduate men who were involved in dating relationships. The study concluded that alcohol increased the odds of physical aggression in those men who had high trait anger and poor anger management skills. It also noted that sexual aggression was higher with alcohol, even in men with low trait anger and reasonable anger management skills.

Some of the biological factors that contribute to alcoholism may also play a role in increasing the risk of intimate partner violence. Such factors including head injury, neurochemistry, physiological reactivity, metabolism, and genetics. 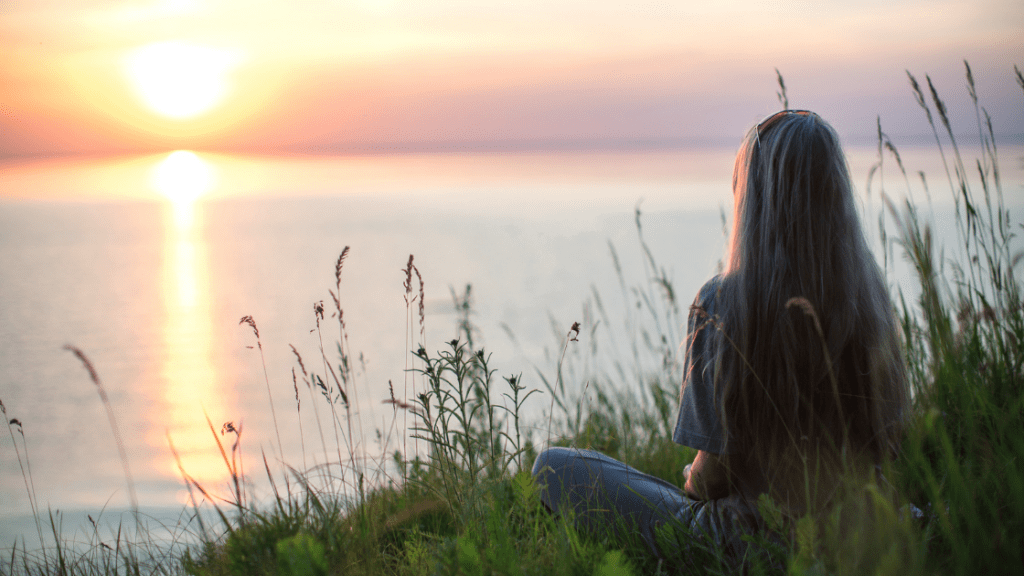 Are you Affected by Alcohol Related Aggression?

Whether you are directly affected by alcohol related aggression or indirectly affected through the anger of someone close to you or a loved one, it’s essential to reach out for help. With lower inhibitions, less impulse control, lower regard for consequences and increased impulsiveness, it’s all too easy for alcohol related anger to go too far – potentially resulting in a dangerous situation.

The easiest resolution to alcohol related anger is to remove alcohol from the equation. If you, or your loved one, are not able to do this, it may be time to consider reaching out for help.

Our private programs are highly successful and our doctorate level clinical staff have extensive experience in the field of addiction. The duration of our Primary Inpatient Programs and Outpatient Care varies according to individual circumstances and can be tailored to include couples counselling / marriage guidance.

Both Inpatient and Outpatient treatment is based around monthly (28 day) increments. As a general guideline we recommend one to three months in our primary inpatient program, followed by one to two months outpatient care in Bali, and up to six months of ongoing therapy (by Zoom or Skype from home). The longer an individual stays in rehab, the better the chances of staying clean and sober when returning home.

Contact Us Today
PrevPreviousWhat are the 12 steps?
NextDisclosing You Are In Recovery: Part INext